Shortly after holding their first service in 1889, the members of the new parish of St. Paul built a small church on the east side of Hornby Street between Davie Street and Drake Street. In 1898, they moved this building to the corner of Jervis Street and Pendrell Street, 1 Km closer to where most of them lived. As their number increased, they built a larger church in 1905 with a rectory alongside it and, to the rear of the rectory, a parish hall.

In 1929 they moved the rectory and extended the parish hall, and in 1959 they reconstructed the older part of the parish hall, establishing the current layout of church and parish hall. The external appearance of the church remains much as it was in 1905 except for the addition of a wheelchair ramp, built in 2002.

The interior of the church has changed to a somewhat greater degree: stained glass has taken the place of the original leaded-light windows and some pews have been removed. Space created in the mid-transept now allows for use of a nave altar, and in the north transept for a Lady Chapel. In addition to purchasing the two city lots on which the church and parish hall stand, the parish also purchased the one and a half lots adjacent to the church on Pendrell Street. These held houses (used for accommodating clergy and others) until 1973 when they were developed as a high-rise apartment building for seniors, known as The Pendrellis.

Today, the parish property includes the three buildings– the church, the parish hall and The Pendrellis. For the first hundred years of parish life, St Paul’s followed the customary Sunday liturgical pattern of an early morning said Eucharist, a later morning sung Morning Prayer (replaced once a month by a Choral Eucharist), and a late afternoon sung Evensong. Festival services were held at Easter and Christmas. Said Eucharists were also celebrated on weekdays during the course of the year, especially on feast days like Ascension. The Book of Common Prayer was used at all times.

During the 1980s this pattern began to change, reflecting similar changes occurring throughout the Anglican Church of Canada. Most notably, Eucharist took the place of Morning Prayer as the principal communal liturgy, and contemporary English (as found in the Book of Alternative Services) took the place of the seventeenth-century English of the Book of Common Prayer.

Alongside these changes, the barrier between lay and ordained persons was loosened by, for example, increased lay participation at pulpit and altar, and the adoption of a more relaxed approach to dress and demeanour. Meanwhile, the parish was breaching the gender barrier. As civil suffrage was partially extended to women at the beginning of the twentieth century, so also began the gradually extended involvement of women in the decision-making processes of the church.

Then, in the 1930s, women began to assume liturgical roles, culminating in the 1970s with the ordination of women priests. In the 1980s, St Paul’s saw its first Eucharist celebrated by a woman priest. These changes in liturgy came about partly in response to changing attitudes towards religion and what the church stood for, found both in those who continued as parishioners and those who observed from the outside.

For St Paul’s in particular, there was also a new population to address. In addition to reasonably prosperous middle-class families, the West End became home to single-parent families, unmarried couples living together, and to gays and lesbians.

In the 1980s, the most obvious and most pressing need (occasioned, among other factors, by the rise of the AIDS crisis) was for St Paul’s to re-examine its position with regard to members of the LGBT community.

In the event, St Paul’s developed a strong and sympathetic pastoral ministry towards persons with AIDS, and as a consequence the parish gained a very favourable reputation in the LGBT community. From there, St Paul’s took the initiative in promoting full inclusion of gays and lesbians in the life of the church by campaigning for the blessing of same-sex covenanted relationships. Gays and lesbians (who included many parishioners) saw this as a test case for inclusion.

Accordingly, in 1998 the parish formally sought permission from the diocesan bishop to perform such blessings. St Paul’s began the campaign for inclusion by seeking support from other parishes at the annual diocesan synod. This was obtained when a slim majority voted in favour of the initiative. In the circumstances the bishop moved with care, but as support grew from year to year the bishop granted the requested permission in 2002. This led to significant consequences not only for St Paul’s and the Anglican Church of Canada but also for the whole global Anglican Communion.

The 1990s saw St Paul’s launch two other very important initiatives: the Advocacy Office program, which was designed to provide support to persons needing assistance in handling problems associated with tenancies and government benefits and the like, and the Labyrinth program, which revived an ancient method of prayer and meditation. While both programs were intended for parishioners’ use, they were used to a remarkable extent, by non-parishioners, as is still the case today. These new developments in ministry marked substantive changes in the nature of parish activity, enabling it to better serve the people who live and work in the neighbourhood. 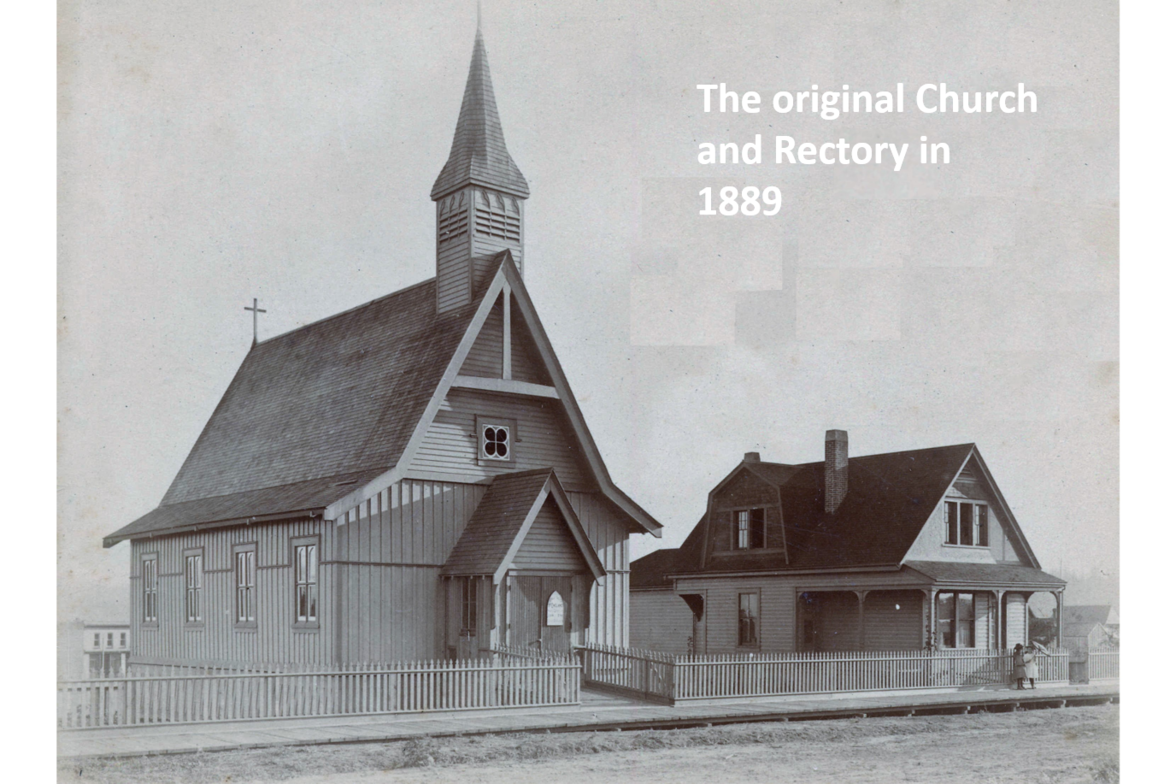 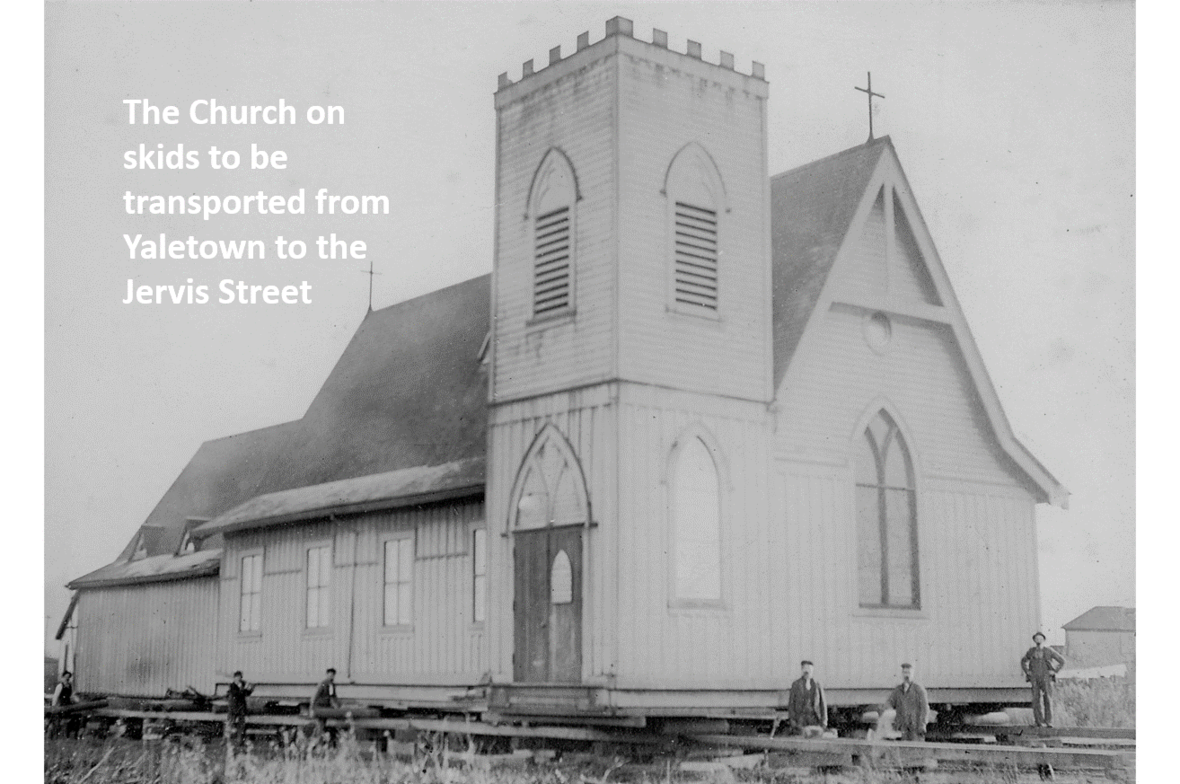 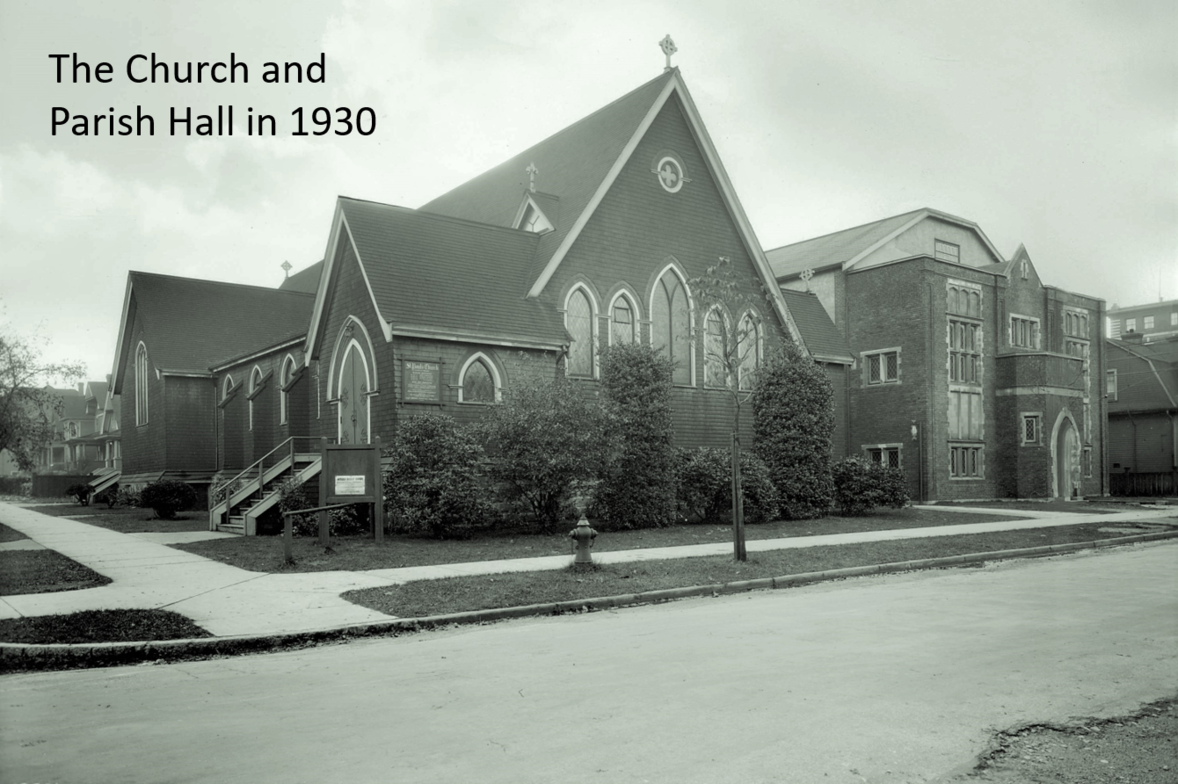 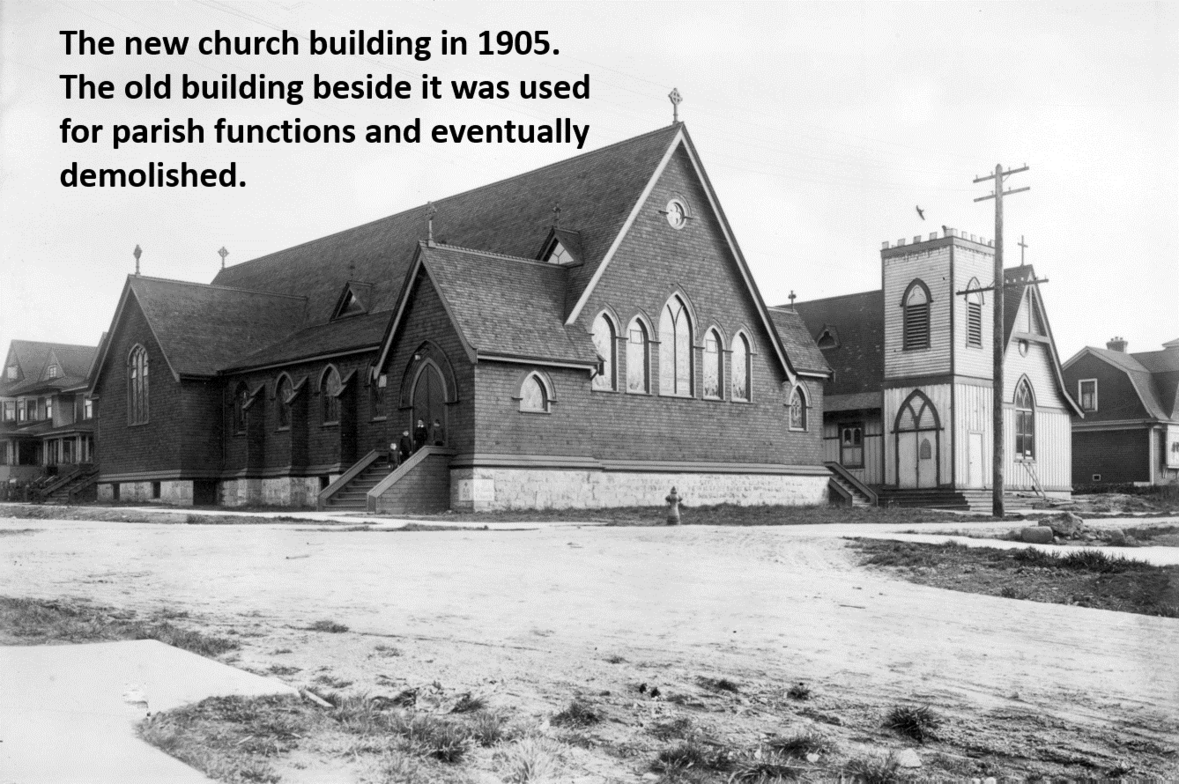