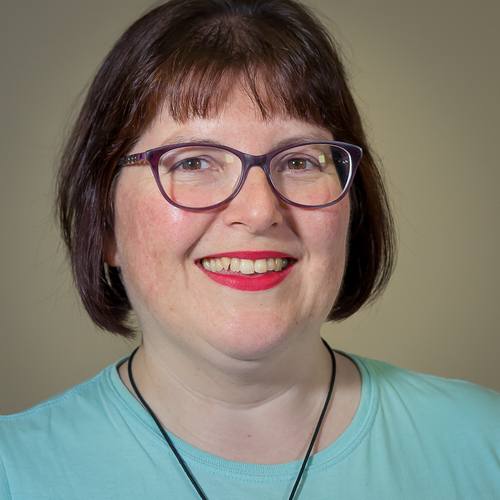 Drina Read has lived in the West End for over 30 years. Drina has been involved in the community, marching in the Pride Parade for many years, running for MLA twice, and helping rescue wildlife. Drina is active in her union and she is also a Shop Steward. Drina works for the provincial government where she jokingly lists her duties as “a lot of stapling and photocopying”.

For many years, Drina has pursued a vegan lifestyle because she believes that all creatures should be revered and, to that end, she wants to live a cruelty-free life. In addition, protecting the environment has been a focus. Drina likes the Anglican Church pillar of protecting the creation.

Drina has studied languages at the University of Victoria and the University of British Columbia, including French, Spanish, German and Russian. She enjoys cooking, especially converting traditional recipes to be vegan. Drina has an interest in natural remedies.

Drina loves animals and she was involved in the UVic rabbit rescue of hundreds of bunnies. This led to her and her partner, Patty, adopting two rescue bunnies.

St. Paul’s Church has literally been a God-send. Drina and Patty learned about the church at an open house several years ago and they became faithful parishioners. Drina loves St. Paul’s people and services, including the ministries and activities, such as the book club and movie night. Drina is very thankful for the blessings of being part of the St. Paul’s Church community.