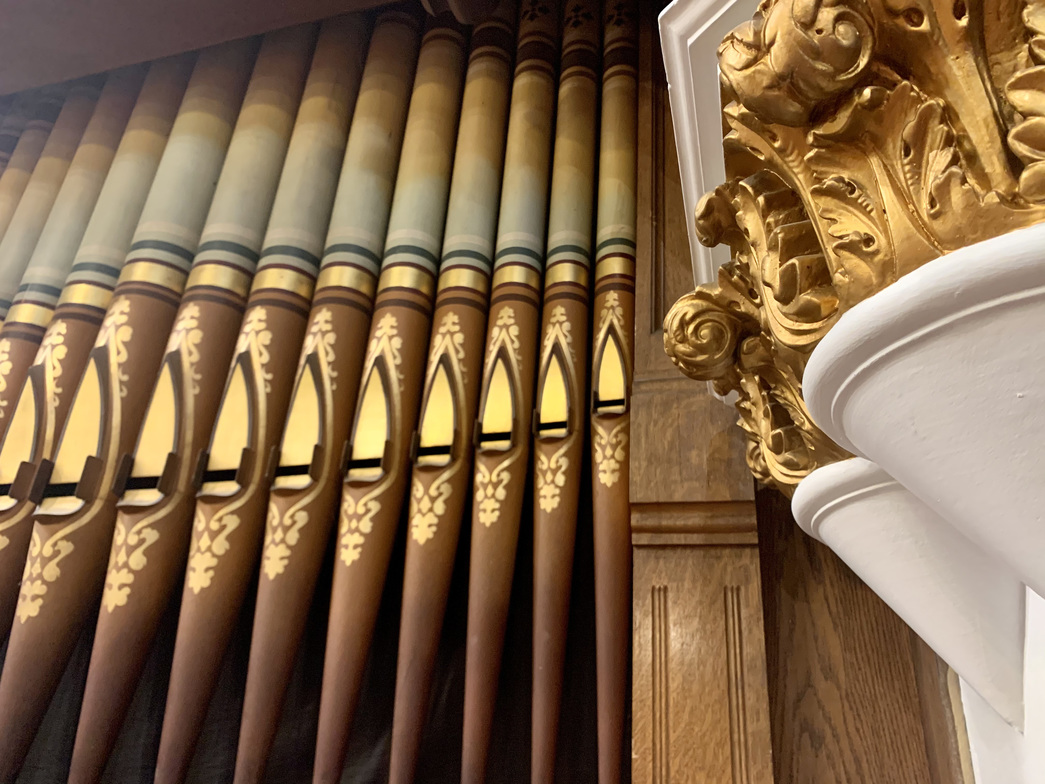 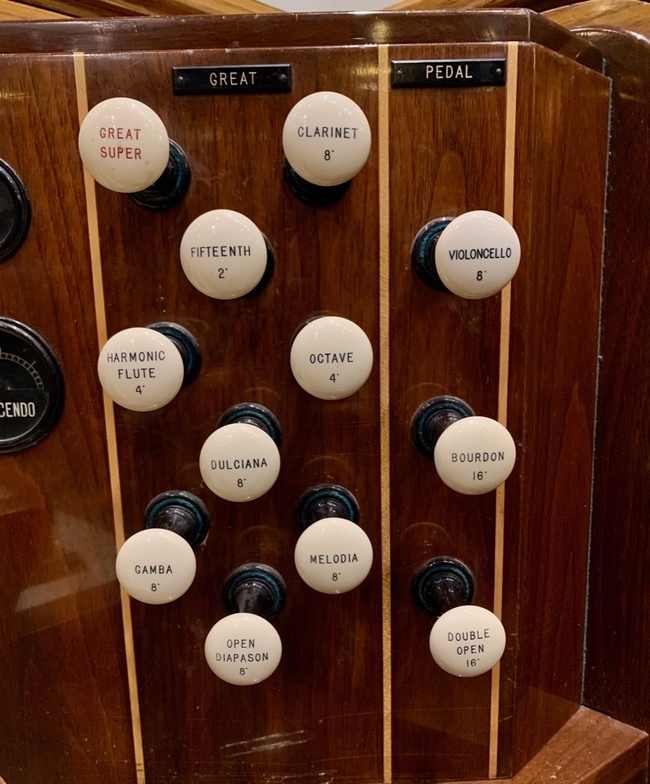 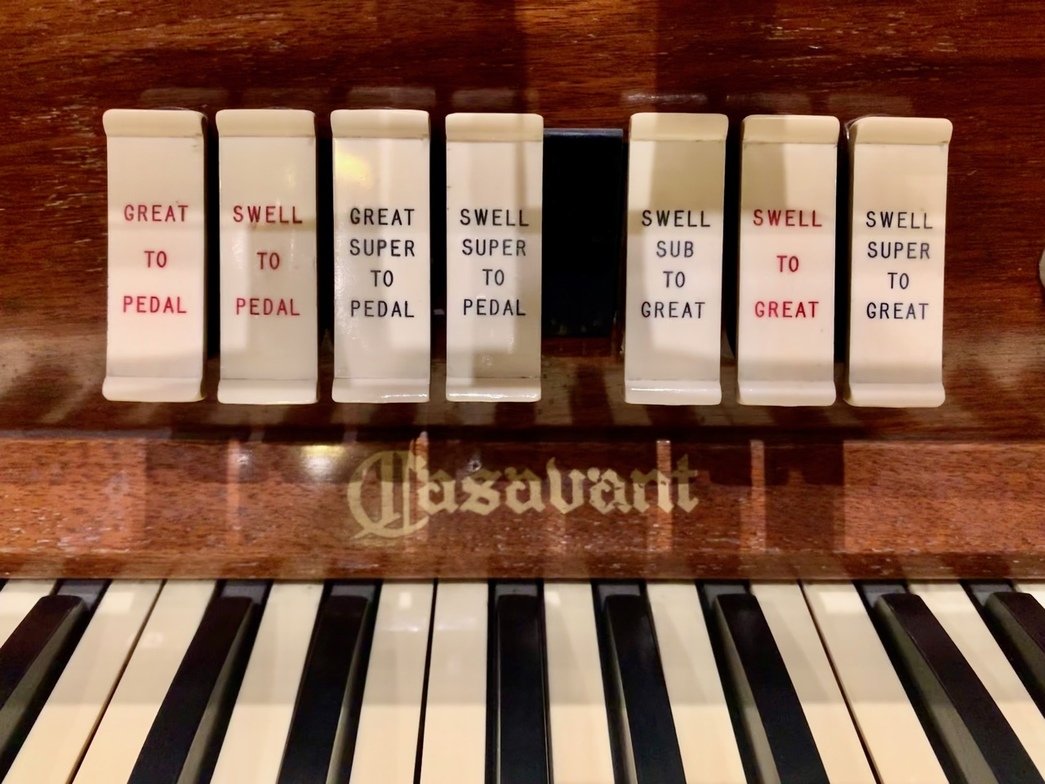 One of the jewels of Saint Paul’s Anglican Church is our pipe organ. Originally installed in 1906, the pipe organ is the oldest extant Casavant Frères organ in British Columbia. Casavant is one of the most prestigious organ builders in Canada. Here is a brief history from the book Pipe Organs of British Columbia by Christopher Dalton.

"Opus 264 is the oldest extant Casavant built for the church and installed in the province many years ago with a "water " powered motor. In 1952 Andrew Chapman changed the action from tubular to electro-pneumatic and installed a new Casavant two manual drawstop console. At some point in time some of the pipe ranks were re-arranged and several added but in the 1990’s Huestis re-configured the organ to [its] original layout. In 2001 [with the] Casavant representative, Steven Miller supervising, the chests were shipped to the factory [in Quebec] for cleaning, sealing and general updating, with 3 smaller reservoirs replacing the large one with the under bellows.... The organ is a good example of English style romantic voicing and it’s sound fills the acoustically favourable room quite adequately...”

Over the subsequent history of the church there have been various improvements, of course, including significant repairs in 1952 and 2001. The most recent work was the modernizing of the electrical system within the last 10 years. The instrument features a two manual, twelve stop console, and all original pipe work.

The organ’s quality has attracted many of the connoisseurs of the instrument to listen to concerts, and to work at the church as organists. There is a long list of well-known Vancouver musicians who have played the instrument over the years.