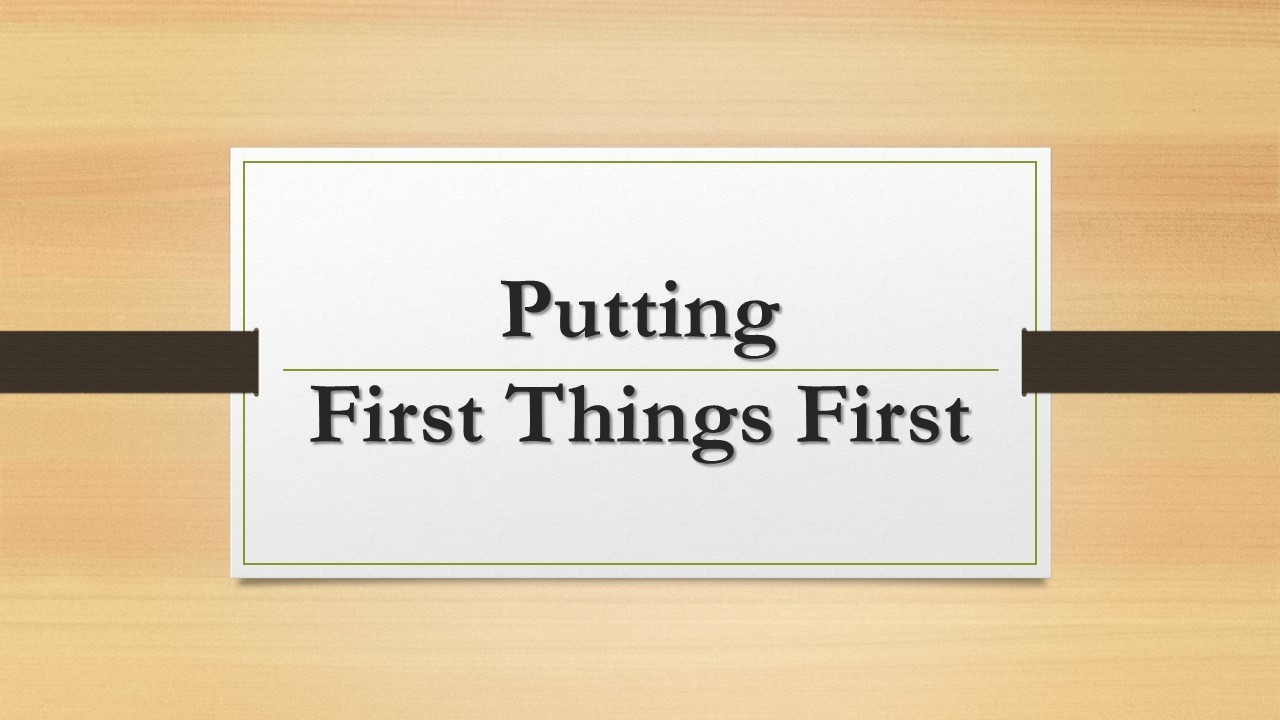 As I write this, I have just returned from the Diocesan Clergy Retreat at Loon Lake near Maple Ridge which was led by Archbishop Mark McDonald, National Indigenous Archbishop. At the time of writing, the result of the Presidential election is still not formally known, though it is tipping in favour Joe Biden.

As I reflect on the history of the indigenous people, the Inuit and Metis in Canada and what is going on in the United States of America, the role of ‘religion’ is what I wanted to explore briefly.

A reflection from Richard Rohr’s Center for Action and Contemplation this week really resonated with me at this time:

The Reverend Wes Granberg-Michaelson, former head of the Reformed Church in America, reminds us that Jesus is the model of public virtue for all Christians. When deciding how we want to act in the public sphere, we are first called to begin with our personal experience of God’s overflowing love for all the world.

“Everything begins in mysticism and ends in politics.” So wrote Charles Péguy (1873–1914), a French poet and writer who lived in solidarity with workers and peasants and became deeply influenced by Catholic faith in the last years of his life. This provocative quote identifies the foundational starting point for how faith and politics should relate.

Usually, however, we get it backward. Our temptation is to begin with politics and then try to figure out how religion can fit in. We start with the accepted parameters of political debate and, whether we find ourselves on the left or the right, we use religion to justify and bolster our existing commitments. . . .

But what if we make the inward journey our starting point? What if we recognize that our engagement in politics should be rooted in our participation in the Trinitarian flow of God’s love? Then everything changes. We are no longer guided or constrained by what we think is politically possible, but are compelled by what we know is most real. At the heart of all creation, the mutual love within the Trinity overflows to embrace all of life. We are invited to participate in the transforming power of this love. There we discover the ground of our being, centering all our life and action.

This was revealed most fully in Jesus, as God’s Son. His love for enemies, his non-violent response to evil, his embrace of the marginalized, his condemnation of self-serving religious hypocrites, his compassion for the poor, his disregard for boundaries of social exclusion, his advocacy for the economically oppressed, and his certainty that God’s reign was breaking into the world all flowed from his complete, mutual participation in the Father’s love. Jesus didn’t merely show the way; he lived completely in the presence and power of God’s redeeming, transforming life.

This didn’t fit any conventional political alternative in Palestine at the time. Jesus wasn’t a Zealot, seeking the violent overthrow of an oppressive empire, although he welcomed a Zealot as his disciple, resisted and undermined the authority of political rulers, and was crucified as “King of the Jews.” He refused to identify with religious authorities who were willing to compromise their spiritual convictions to foster their collusion with imperial political power. Yet, the “politics of Jesus” presented a clear agenda for radical social and economic transformation in his time, as in ours.

All of this was rooted, however, in the incarnate participation of Jesus in the love of the Trinity. His life embodied what God’s love intends for the world and demonstrated the Spirit’s power to transform, heal, and make whole what is broken. . . . His mysticism preceded and then accompanied his politics.

Stephen Covey a few years back, talked about needing to put ‘first things first’. The call therefore is to love…..and the fruit of people like President Trump and their rhetoric, has not been loving. It has been the antithesis of the Gospel and yet 75% of White Evangelicals voted for Donald Trump, compared with 81% in 2016. Is their brand of Christianity truly following the Way of Jesus…or allying with political power (Empire)? (You can guess my response)

In the same way, Settlors in Canada, perhaps well intentioned, ended up following a similar path, choosing to believe that God was only active in the Westernised Judeo-Christian tradition, rather than believing that God was and is at work in the world.

The Indigenous part of the Anglican Church is refocusing on discipleship – the intentional pattern of developing practices which reorientate our hearts and minds to put ‘first things first’. This also allows the Divine love to flow in more life-giving ways.

This mirrors a pattern across the global church with a renewed interest in monastic practices reinterpreted for today’s world, like the spiritual practices we looked at earlier in the year. I wanted to conclude with the Gathering Prayer we used (practiced) at every session on the Retreat, which I hope helps us in these days.

Creator, we give you thanks for all you are and all you bring to us for our visit within your creation. In Jesus, you place the Gospel in the centre of this Sacred Circle through which all of creation is related. You show us the way to live a generous and compassionate life. Give us your strength to live together with respect and commitment as we grow in your Spirit, for you are God, now and forever. Amen.